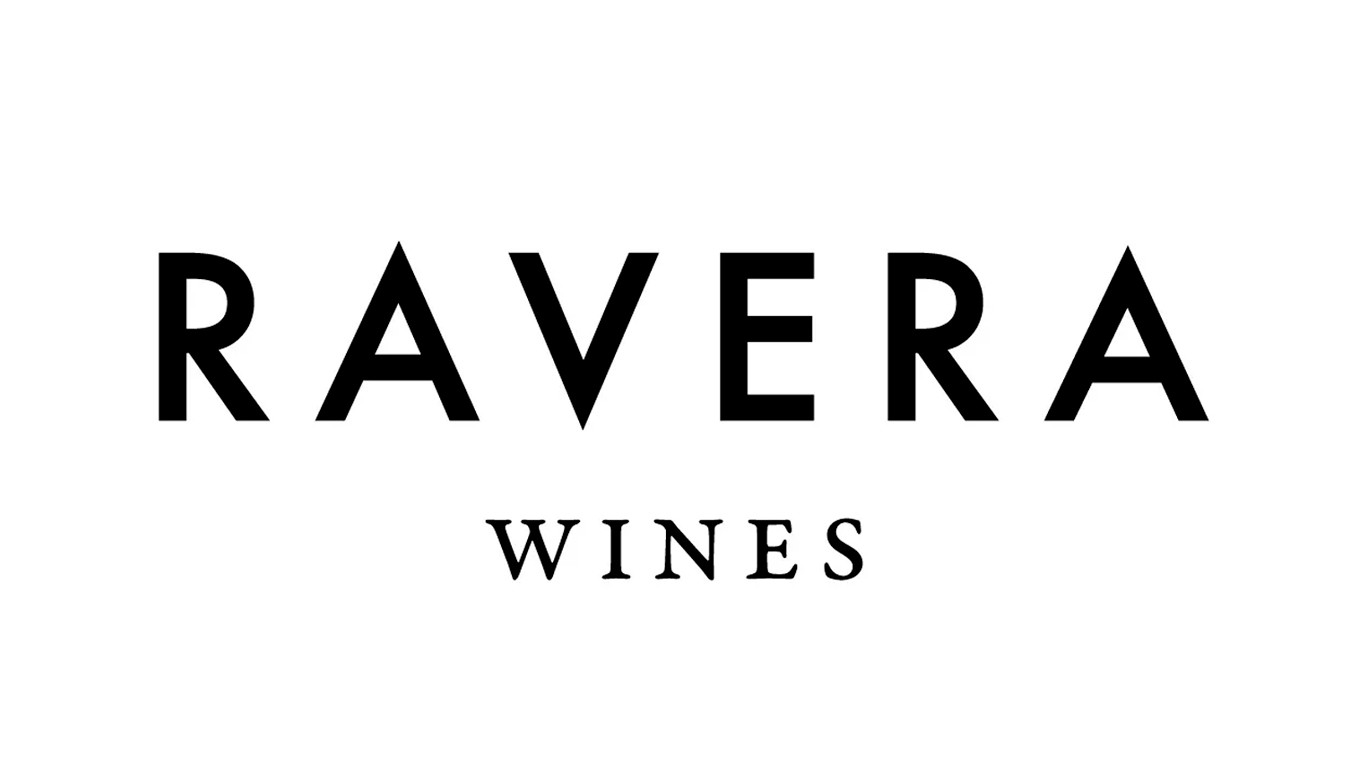 When people are motivated by passion, we can hardly make mistakes, since the decisions we make have deep relationships with our best feelings. And that is the case of Fernando Ravera, a young Argentine winemaker born in the city of Buenos Aires whose love for spirits ended up turning to wine, reaching the point of moving from his hometown to Mendoza, the capital of Argentine wine.

At the age of 24, he left everything and, alone, went to Mendoza to study oenology. Gone are the three years that he had studied Chemical Engineering at the prestigious University of Buenos Aires, which nevertheless helped him to validate some subjects of the profession he chose for himself.

He defines himself as restless, driven to always be on the move, which has led him to enter high-end Mendoza wineries and carry out projects abroad. He prefers not to judge a winemaker by his years of career, but by his vintages. Thus, "the amount of crops you have, gives a relationship with the experience," he says. In his case, 18 vintages speak of his.

Eleven years after that career change, Fernando participated in harvests in Argentina, Germany, Italy, South Africa and the US, taking advantage of the “counter-hemisphere” differences that opportunely set the seasons of the year for harvests to the north and south of the planet.

He has been in Navarro Correas for 6 years, a Mendoza winery belonging to the global beverage giant Diageo. Today he is chief winemaker, heir to the work previously carried out by Gaspar Roby, who took on new challenges in the same winery. And as such, he visited our country at the recent Wine Expo.

HE IN THE CELLAR. Remember that Navarro Correas emerged in Argentina in 1970, being one of the first to offer premium varietal wines. Today, as a brand it occupies a prominent place in the country, where 85% of its production is for the domestic market.

Ravera came to the company in 2008, hired to make high-end wines. Then all the red wines are left in his hands, as he himself points out: "He liked what he did upstairs and they asked that I take it to all the reds."

With his work there has been a change of styles in recent years, avoiding tired, old and oxidized wine, orienting it towards the fruit and making it easier to drink and elegant at the same time. This is pointing to the idea that “today's consumer wants you to give them the wine already ready, they don't want to wait and keep it for 2 or 3 years”. Thus, the winery aims to deliver a wine that is as ripe as possible.

Today it can be seen that Navarro Correas has just launched 2009 vintage wines, taking the work that others delegate to the client, that is, keeping it. It is something that according to this winemaker is forging a trend in the current market. In short, his work seeks round wines, with body, but without losing the fruit.

HIS ATTIDUDE. The foregoing lies in Fernando's dedication, a palpable result thanks to his obsessive and meticulous attitude when working. Dedicate the same time to the highest as to the cheapest wine from the winery.

Before making a cut, for example, take the wines home to taste them at different times. Once the cut is made, he tries it the next day, and takes it home again, always following the idea of ​​evaluating results at different times.

"On the day of making the cut, one can be very tired, allowing the testing to take advantage of the different moments, for the wine as well as for the winemaker himself." Then, at night, with the taste buds already relaxed, the perception changes completely. This, because much of the tasting happens at the moment in which one is, that is to say that the mental perception varies.

On the other hand, he likes to drink the wine alone, "I am not a pairing". He points out that he admires those who cook and appreciate wine, stating that "most of those who cook have a much more developed palate in terms of aromas."

HOW DOES GOOD WINE ARISE? For Fernando, grapes are something natural and they really are the basis for quality wine. Having the ability to choose, and knowing how to select the place is essential. “For me, 70% of the wine is the grape and the rest, the hand of the winemaker. You can have very good grapes, but if you did not do the work in the winery to take care of the product, you will end up destroying it ”.

Knowing how to identify the grape is a long process. Fernando thanks God that in the winery they can choose grapes from different places. He makes his choices with two agronomists assisting him. In short, a follow-up is made between choosing the grape, preparing it and evaluating it.

And the same happens with wine, there is no system that says "this is the best"; for Fernando everything is tasting. "It is very difficult to explain in words, it is to try and say 'this is there or not'. And between the agronomists and I we have a very particular taste, as if we all know what we are looking for, sharing that search ”. They are Mark Mayne and Armando Yasiofano.

02356
$4,500.00
Intense ruby ​​red red wine with purple reflections, aromas of ripe red fruits and well marked spicy notes, such as black pepper. In the mouth it is distinguished by its wide attack and its remarkable structure, good acidity and firm tannins. Its finish is of great persistence and in the aftertaste the spicy notes stand out again, accompanied by a...

03210
$2,300.00
Elegant red color, medium intensity for Pinot. On the nose, it expresses a sweet character, lots of fresh red fruits, especially the cherry, which describes well the young Pinot. Drinkable and delicate, with a smooth entry and agile on the palate; refreshing acidity. Cleanliness and stability are the real contributions of barrel aging, essential for this...

00586
$3,750.00
Deep and brilliant ruby ​​red color with blue and purple hues. Complex aroma that slowly evolves teles such as plums and fresh red fruits, along with delicate floral notes. Intense, concentrated and persistent in aromas. With notes of vanilla and a light toasted flavor that denote its brief contact with French oak. Remarkable varietal typicality. An...

03026
$5,100.00
Among Argentine court wines, Petit Verdot is gaining ground as a varietal to add distinction. This Dieter Meier Wines red is an exemplary case, as it combines Malbec, Cabernet Sauvignon and the aforementioned Verdot. Deep with aromas in which hay and herbs are added to the fruits, it is also reminiscent of whiskey due to the toasting of the barrel. A...

02315
$2,000.00
This exceptional blend is the result of the maturity and red color of Malbec, the aromatic complexity of Cabernet Sauvignon and the personality of Petit Verdot. Its aging in French oak barrels improves and balances this blend, making it a great wine

01347
$4,900.00
At sight it appears sharp and deep red. On the nose there are spicy aromas, green pepper, dried fruits and delicate notes of tobacco and smoke provided by the wood. In the mouth, its varietal strength and its express structure and power are perceived. Its tannins are perceived as soft, velvety and sweet, revealing the tireless dedication of the...

01072
$2,300.00
Great concentration of well achieved tannins, which show it well structured; character, complex, very drinkable, with a long and sweet finish and above all elegant. The complexity shown on the nose is repeated in the mouth, with the very clear fresh quince or the delicate raspberry standing out.